Official approval of the General Terms and Conditions by Authorities

Hungarian Energy and Public Utility Regulatory Authority approved the new General Terms and Conditions with its 12746/2019 Resolution on 20. February, 2019. 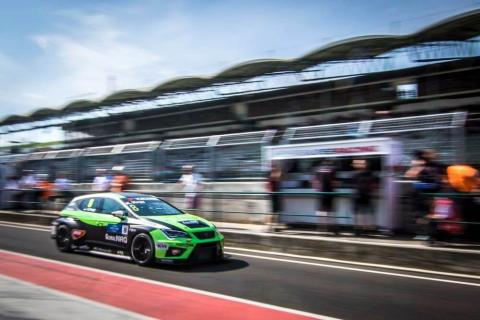 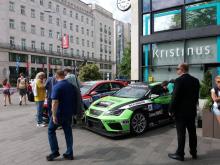 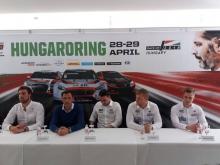 Congratulation to our racer, Norbert Nagy 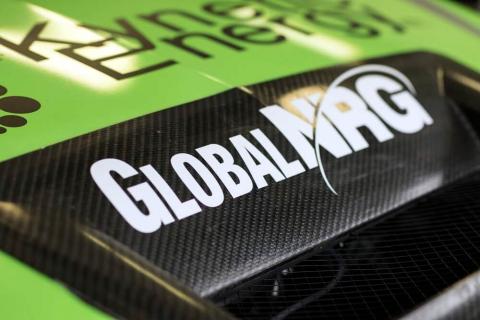 Hereby we congratulate to our racer, Norbert Nagy, who has won the silver medal at the ETCC FIA European Touring Car Championship in 2017, after the third overall position of last year. Millions of viewers could follow the last race, the Czech Cup from Most, where Norbert has stepped to overall second position with his two race-medals.

Our long cooperation has made possible to our racer this fantastic progress, and we are proud of this precious title in the second most important touring car championship after WTCC. Our success is a common achievement, has enable our company to become acquainted with Europe.